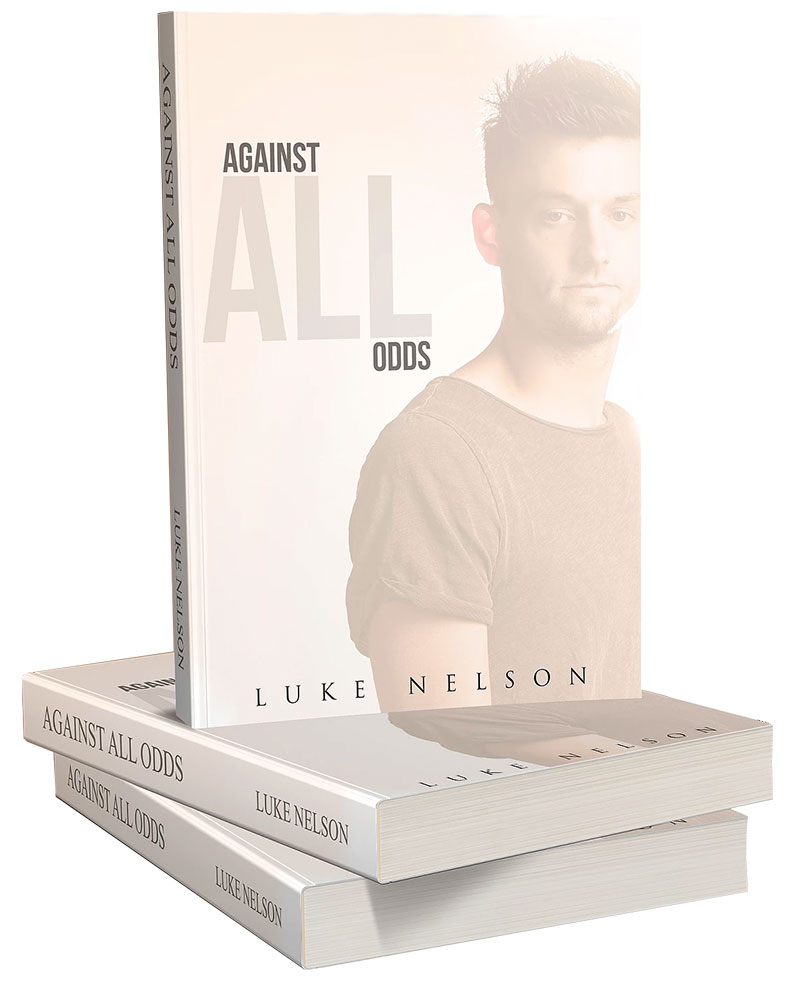 My book is done! Click the link below to order it today!

“Faced with developmental challenges of a brain injury at birth and the devastating effects of bullying, this heart-warming story of faith explains how faith in God, believing in yourself, and leaning on others can rescue you from the edge of death and bring the ultimate victory…”

Luke’s challenges began even before he was born. He suffered a stroke while still in his mother’s uterus. As a result a significant part of his brain didn’t develop. Nurses in the hospital called him “the miracle baby” because a miscarriage was often the outcome of this kind of trauma.

The doctors told Luke’s parents that in all likelihood he would never be like other kids. However, his parent’s faith, Luke’s determination and positive attitude brought about a much different outcome. Through Luke’s hard work, perseverance and the help of others he excelled beyond natural expectations.

Luke’s freshman year in high school brought a whole new challenge, bullying. The pain of the bullying caused him to consider taking his own life. This was a pain like he had never experienced before. However his faith, the values instilled in him as a child, an attitude of never giving up and an advocate who stood up for him when he was unable to stand up for himself got him through this difficult time.

The physical and emotional struggles Luke faced and overcame growing up have not only made him the man he is today but have also given him an empathy for youth going through many of the same type of issues today.

It is Luke’s passion to share his story to as many youth as possible. It is a story of faith, a story of overcoming and ultimately a story of victory! Luke believes his story will encourage others as they face their own challenges and to be the one who “stands up” for others when they are unable to stand up for themselves. An important part of Luke’s message is that it only takes one individual to save a life and that individual could be you!

Stop Bullying Before It Starts

Hosted By The Minnesota Vikings